The Myth of the Civil War: Causes and Consequence

The arrival of Amhairghin and the Sons of Mil was the arrival of the Celts to Ireland.  What we dealt with in the 2020 Summer School was the stories of what subsequently unfolded in the country, especially under the Kingship of Conn CedCathach.  What is particularly significant is that the Celts brought a different culture to Ireland.  One of the differences was to do with the “succession to the monarchy of Erinn” and in a sense when something as significant as the appointment of the High King changes, everything changes.

We reminded ourselves (much covered in the Nine Waves Immersion recently finished!) of some of the core structures of organisation of society and the associated ideology of Kingship, what was prevalent in the pre Celtic Ireland and, as we learn from historians and others, continued in various forms until the demise of Celtic Ireland in the 17th Century.  What we did was set the context within which the events we covered in the Summer School unfolded.

About the “Through Nine Waves” Immersions 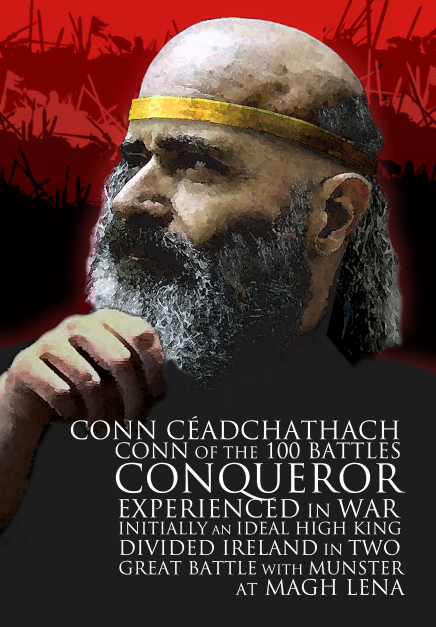