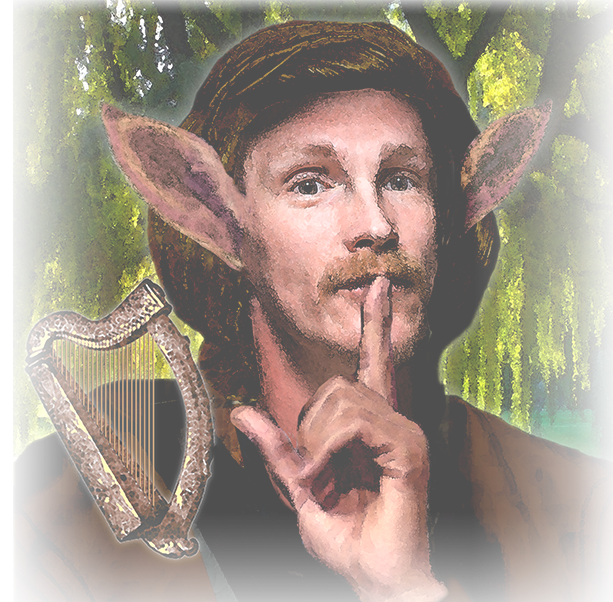 An Overview of the

The Wonder of Ireland.

Wisdom once had to be passed on through an Oral Tradition, of stories, through skilled professional Bards (and Fili) from generation to generation. Wisdom then was embedded within the stories and myths. This was an indirect, inductive method of teaching. In Europe, Irish Culture has a unique and extensive record of this wisdom tradition. It is very special. It is a miracle we have it, why not jump in?

Irish Mythology at a Glance

Within the Irish imagination are four (perhaps five) complete worlds to immerse yourself in, with their own inspiring heroes, awesome villains and compelling stories that weave together in a separate and connected way.

Each cycle comprises a unique set of stories that contain the collective desires and goals of a people.

The stories are filled with great heroic archetypes and characters that carry the wisdom of the people.

The Cycles of Irish Mythology

The stories and characters of Irish mythology broadly fit into 4 main cycles. Each cycle has its own unique feel and energy. It is as if in each cycle a discrete world is brought in to being with its own heroic archetypes, its own compendium of stories, and a resulting set of values and beliefs. Each cycle evokes a world. The stories are essentially world making.

The Mythological Cycle is about the set of five Invasions Lebor Gabála Érenn that were core to the formation of Ireland.

The Ulster Cycle takes us from a world distinguished by intelligence and magic to one of warriors and fighting.

The Fenian Cycle, which is also concerning the hero figure as warrior, but which has a very different feel, ethos and provenance.

The King Cycle is also known as the Historical Cycle. These tales are essentially about the fortunes of Kings, and Kingship as a marriage between the King and the realm.

The Stories of Irish Mythology

We have recorded these stories in sessions in The Pearse Museum and Clare Island, Co. Mayo at Bard Events. The transcribed, edited and re-recorded stories are now available for you to listen at your leisure. Hearing and immersing is really the best way to get started. So why not begin your journey into one of the oldest, certainly one of the best preserved wisdom traditions in Europe. This is a call to the mythic adventure.
Explore the Stories

The Characters of Irish Mythology

We’ve created short profiles of the archetypal characters, complete with artwork to help you get to know who’s who in the Irish Folktales. We’ve also created a quick personality test that you can try to find out who you most resemble, which serves as a great way to find out more about yourself as well as the unique heroic archetypes embodied in the stories.
Meet the Characters