The King Cycle is also known as the Historical Cycle. These tales are essentially about Kingship, the fortunes of Kings, and Kingship as a marriage between the King and the realm (and sometimes the goddess, a symbol of the land). Prosperity in the realm was intimately connected to the quality of the King. In addition the king was frequently bound by certain restrictions, called ‘geasa’. The more power you had the more this needed to be contained.

To break the ‘geasa’ was to unravel the sacred bond between King and the people. These king tales were little told during the colonial period. Together, they represent a wonderful body of wisdom as to what constitutes a good king, one that brings sustainable prosperity to the Kingdom.

This cycle includes stories of Cormac mac Airt, Conaire Mor, Niall of the Nine Hostages, Labhraidh Loingseach and Mongan among others. These are semi-historical figures but represent the principles of exemplary Kingship in their successes and failings. 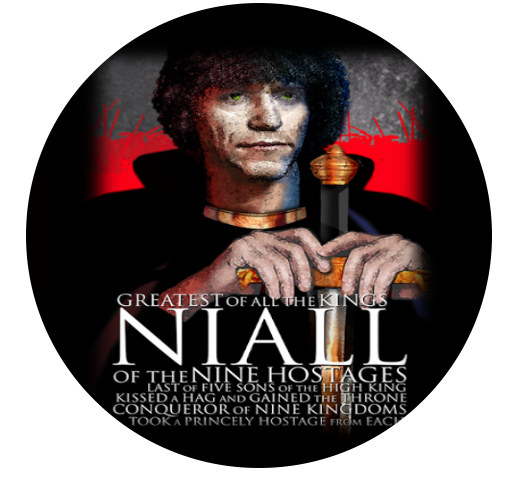 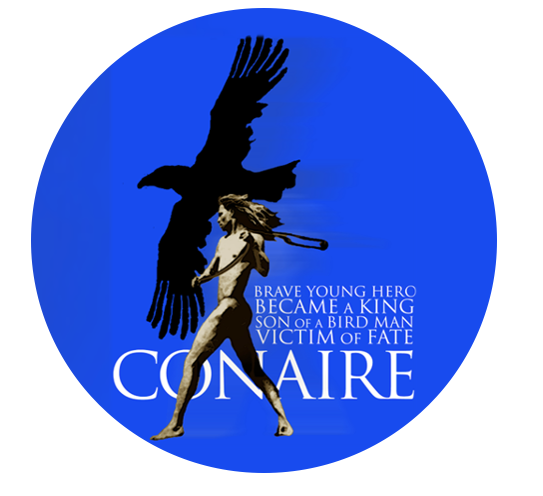 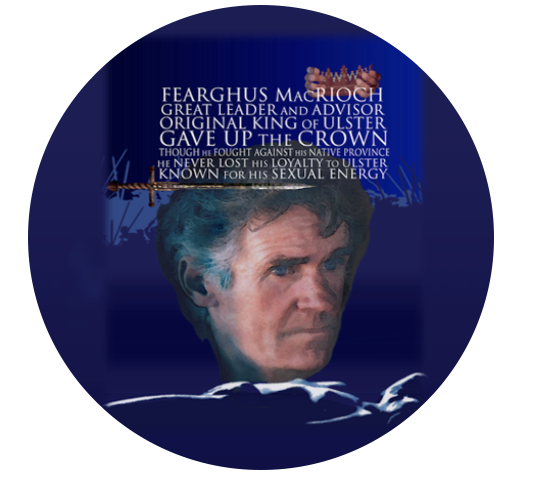 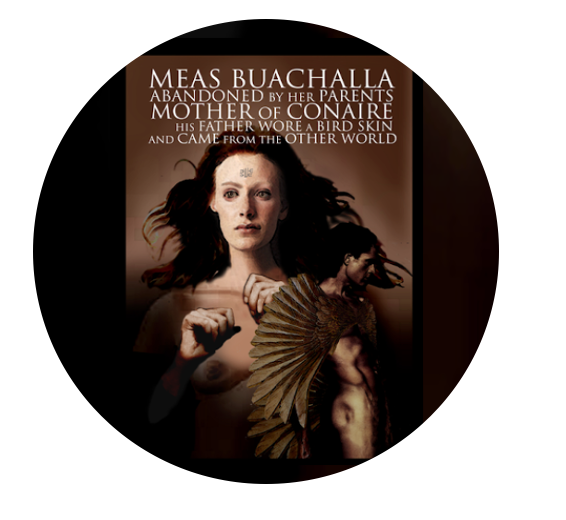