This Bard Project is based on a belief that the world has been shaped more by emotions than facts and that myth and story are a better way to explore the past that the factual, source driven conventional approaches.

Our approach is inspired by Gianbatista Vico thinking on the importance of the “imagination” (fantasia) and reflection (riflessiore). and the “poetic” nature of nations and that this poetic or mythic approach is the best way to understand their origins and the course of their history.  This ‘poetic/mythic’ approach focuses attention on deep emotions, both individual and collective such as shame/pride, fear/security, guilt/peace of mind, humiliation/dignity.

The Bard approach is also informed by latest discoveries in neuroscience, decision science and goal theory.  The focus here is on a recognition that ‘people feel before they think’ and ‘you can’t change feelings with facts’ and a deep motivation (currents not waves) that come from emotions that are felt viscerally.

Finally this approach to Mythic History is informed by Bard Practices of Myth Telling, Immersive Exercises, and Gaming which help build a total cultural and systemic picture as well as uncover silent voices, especially Herstories.

Our vital focus is on Irish history and those of its close neighbours UK and US looked at through the theme of Chosen People and Not Chosen People.  This is designed to uncover the interaction of mythologies and how they shape action and inaction and deeply held feelings. 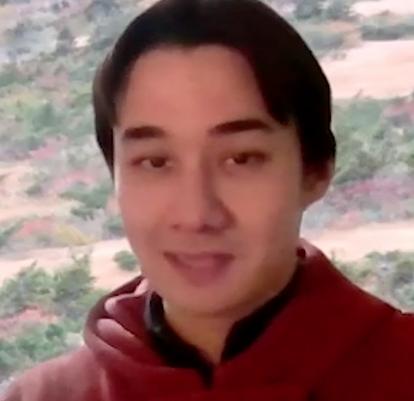 Mythic History
The English as a Chosen People

This “mythic history” thinking from Ai Chaobang, takes us back to the origins and creation of the Chosen People Myth. We pick up the story with the Magna Carta through to Henry VIII and the Reformation, and the origin of ideas such as freedom, democracy and ‘rule of law’ and the notion of the world’s first politically enlightened civilization. This thinking is in the context of the Irish as an “unchosen people” based at least on their Mythology, especially Lebor Gabála, the Book of Invasions .

Mythic History
The Chinese as a Chosen People

Sandy to send the text for this part of the page.