The Classic Archetype of the Warrior

What the Bard Mythologies Global Research Study on Irish Myth revealed is that one of the best known figures in Irish Myth is the great warrior, Cú Chulainn – the Irish Achilles.  He is the great defender and was adopted by both communities in the Troubles in the North.

In Wave 5 we told the stories of a hero, who prior to his first great exploit was called Sétanta.  Beginning with his birth stories we heard of his divine and human parentage in that both the god Lugh and the warrior Sualtam have claims to fatherhood.  This otherworld/human origins is common with mythic heroes and was central to Cú Chulainn’s story.

Even as a young child the young Sétanta was exceptional. Once he heard of the Red Branch Knights he was enthralled.  He persuaded his mother Dechtaire to allow him to join the young Knights at Emain Macha.  Once there he laid low 50 of the youths playing hurling and the rest fled.  His early life was a series of extraordinary feats in fighting but also in chess.

He acquired his name when slaying the hound of the smith, Culann on his way to Tara – Sétanta was to arrive late and the fierce hound was in his way.  The hound is Cú, so hence this remarkable deed gave him his name Cú Chulainn – the slayer of Culann’s hound.  He took up arms on a fortuitous day, killing the ferocious Sons of Nechtan, while in a rístrádh, or battle spasm.  He only came out of this state of fury when the women lifted their skirts and then threw him into a vat of cold water. Cú Chulainn’s relationship with women was often fraught, but always interesting! 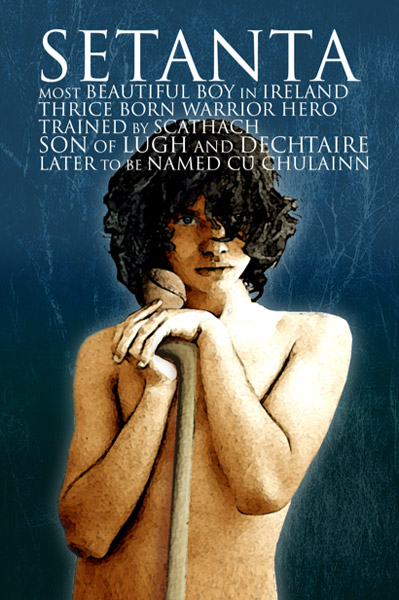 Connection 1 – The Positive Aspects of the Warrior Archetype – in today’s sport
This Wave was looking at the Story told with Sétanta and the Warrior as a ‘romantic hero’ and the idea of war and battle being seen in a positive light.  A video of the famous 2007 Ireland vs. England rugby match was shown with the reminder that the last time the English had officially been in the stadium, the British Army had shot unarmed Irish Citizens.  This famous day was indeed a catharsis in Croke Park, with the silence during the English National Anthem being seen as a moment of nurturing and healing.  The cosmic necessity of this critique, Ireland’s crushing win, the preceding tension and fears of violence, not realised, was an example of the positive role of ‘battle’ as in sporting battle.  The battle in this context had a healing, redemptive effect. 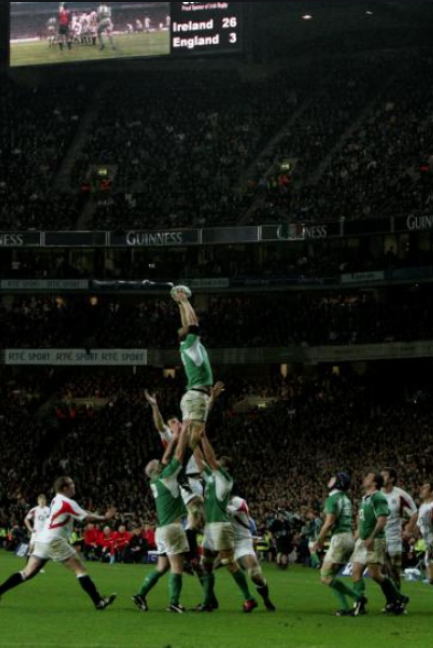 Connection 2 – The Recurring Sets of Three
The participants noted what is a frequent and recurring motif in folklore and myth.  This is the frequent recurring of sets of three: three enemies (The sons of Nechtan), three vats of water (to cool Cú Chulainn) after his rístrádh, three companions, three barriers, etc.  Numbers often have a symbolic significance that it helps to understand.

Connection 3 – Warrior: to Unite and/or Divide
While it might be easy to either refute or embrace the warrior archetype in modernity the participants reflected how this archetype and its associated energy could be used to unite (e.g. Croke Park 2007) or to divide.  The Warrior energy could be a part of destructive hate such as sectarian violence in the North, or it could also play a key role as a ritual unifier such as in sport.  A conflict can unify a community but that unity could be focused against a ‘hated’ enemy which, certainly within a county, is divisive.

Connection 4 – Ordinary Warriors 2020
One of the characteristics of these early Sétanta stories is how ‘outstanding’ and ‘exceptional’ is the young Sétanta.  The Covid-19 virus has given us the concept of the “ordinary warrior”, doctors, nurses, carers, delivery drivers.  But this does not mean their contribution is not outstanding.  It was felt that it is, but that it had gone largely unrecognised.  This was the harnessing of the warrior archetype by ordinary people to fight for ordinary people.

Connection 6 – Rístrádh, Battle Race and the Role of the Woman
One of what was now Cú Chulainn (after the Culann’s hound story) characteristics was the rístrádh, the battle rage that he got into, for example in the fight with the Sons of Nechtan.  In this state he knew not enemy or friend!  The role of the women, lifting their skirts to shame him and then putting him in three vats of icy water to get him out of this state was noted with interest.

Connection 7 – Warrior Focus today and the Dangerous Invisible Enemy
The participants felt that there was still an important role for this archetype figure and the associated energy.  One of the challenges is that the nature of the enemy has changed.  It is often an invisible or intangible threat that is being faced such a racism, climate change, or importantly an invisible virus. 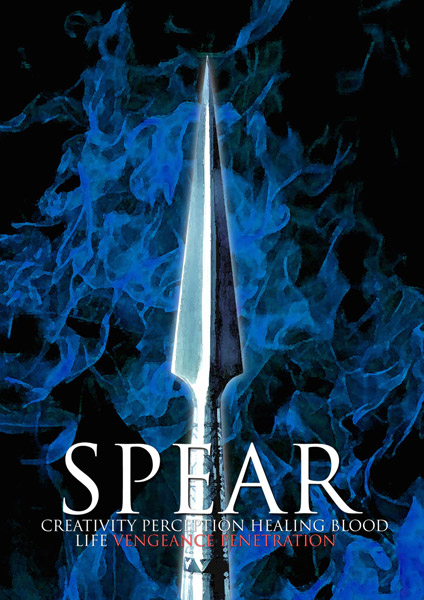