And, the end of Goddess Culture

Mil was descended from Noah according to Lebor Gabála and lived in Scythia.  He had to leave Scythia because of a jealous king and set off on a great journey.   He was travelling towards Ireland but never made it.  His uncle, Íth, decided to travel to Ireland with thrice 50 warriors.  The Tuatha Dé engaged in discussion but in the end killed Íth. He was brought back to Spain.  This was not exactly exemplary hospitality.

Nine of Íth’s brothers and eight of the Sons of Mil set off to take Ireland from the Tuatha Dé.  They arrive at Inber Scéne (Kenmare Bay) where Amhairghin delivered a piece of mystical rhetoric.  They defeated a force of the Tuatha Dé at Sliabh Mis.  The great Banba, Fódla and Ériu who all asked that their name be on the Country.

They, the Sons of Mil then met three kings of the Tuatha Dé who persuaded the Sons of Mil to retreat over nine waves.  But in a druid battle they won and arrived again on the shores of Ireland.  They then defeated the Tuatha Dé at the Battle of Tailtiu.  The Tuatha were then banished to live in the sidh and other lonely places.  For philosopher, mystic, John Moriarty “this was a sad day for Ireland, a cultural disaster, a worse disaster culturally than the coming of the Vikings, than the coming of Cromwell and his religious roundheads”. 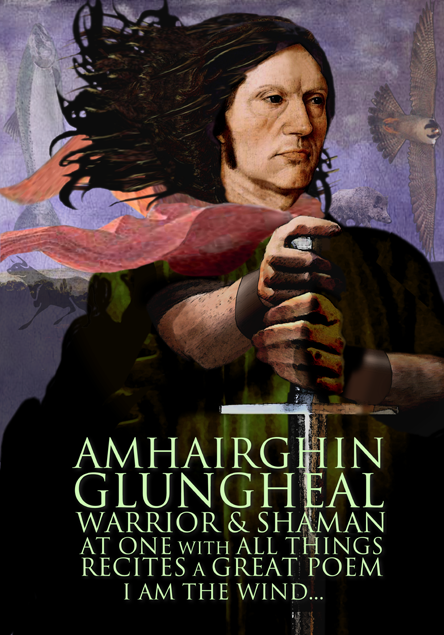 Connection 1 – The Transition from A pre Celtic World
Clearly what we are dealing with here is Irish pre-history but nevertheless we do know the Celts arrived from the 5th century BC onwards.  This means there was a pre-Celtic Ireland.  For some people this is news and something they have given no thought.  In a sense, for many, the Irish are Celts, always have been.  So the Sons of Mil arriving is a transition.  It seemed that this idea was fully and enthusiastically welcomed by some, enthusiastic about the pre Celtic Ireland.  For others, it seemed, this was not so welcome!  It was a surprising, perhaps ’shocking’ new idea!

Connection 2 – The Gender Dimension
What this arrival/invasion marked was a transition that was a movement to a more patriarchal/male dominated world.  And despite the lack of historical information, there is an enormous significance in a collective cultural chance to remember a story that symbolises the idea that patriarchy came from somewhere else (as opposed to being inherent to human nature).  The Tuatha Dé Danann were the people of the goddess, Danu.  They were a goddess culture.  The arrival of the Celts was the end of that matriarchal culture. 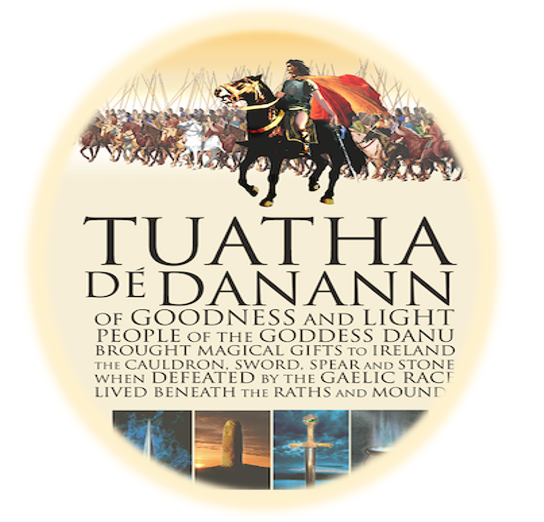 Connection 3 – The Tuatha Dé Driven Underground
Significance of Tuatha being driven underground: with the symbolism of the unconscious, the “other world”, faerie, rivers/forests as ecological foundations of life.  It also offers a receded but nonetheless ever present layer of more valuable things in life than those valued on the surface.  Also comparisons with king under the mountain trope: not really dead but there biding its time, to surface again in times of danger, and potentially to one day take power again.  For some ,the idea of the Tuatha Dé coming back over ground again is compelling, especially from a feminist perspective.

Connection 4 – Circular Thought
The sense of spirals, waves and continuous motion and a cyclical conception of history.  This is contrasted with the linear progress narratives of history and of Greco Roman thought.  This spiral/cyclical conception applies in our personal lives as well.  But the idea of spiral suggests ever spiralling layers of one’s understanding.  These stories, this wisdom tradition evokes a circular world view. 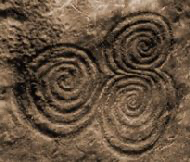 Connection 5 – Irish Suspicion of Outsiders
In spite of all the compliments of Íth who led the forward party, the Tuatha Dé were very suspicious.  And as we know, they killed him.  The participants suggested that there might be a lesson here.

Is there an enduring suspicion of the stronger (Britain, the EU, new arrivees) and what about current Irish political negotiations?  Certainly the Tuatha Dé did not cover themselves in glory with this episode.

Connection 6 – Faults on both Sides
The story highlights a strong sense of the Tuatha’s action being wrong in the killing of Íth.  This then brought on the aggression of the Sons of Mil but participants reflected on feelings of shame and perhaps a reflection on Ireland’s historical wrong doings.  In turn was Amhairghin’s song all about ego (as represented by Moriarty) and could they be trusted?  In the end they did get rid of the Tuatha Dé and the goddess culture.  It seems the Tuatha Dé had demonstrated a failure of hospitality and a loss of touch with their own values.

Connection 7 – A story with Global Resonances
What the story of the Sons of Mil represents is the possible Scythian origins of the Irish.  There are also important connections in this story to Noah and the Fenius the Ancient and those who went on to build the Tower of Babel and to Moses.  This Old Testament figure, Moses, saved the life of the infant Gaedheal, who was bitten by a snake, by touching him with his rod before pronouncing that Gaedheal’s descendent would be safe from serpents and live in a land where no such creatures existed – Ireland!

There are clearly connections here to Islamic and Middle Eastern cultures and a number of mythic resonances. 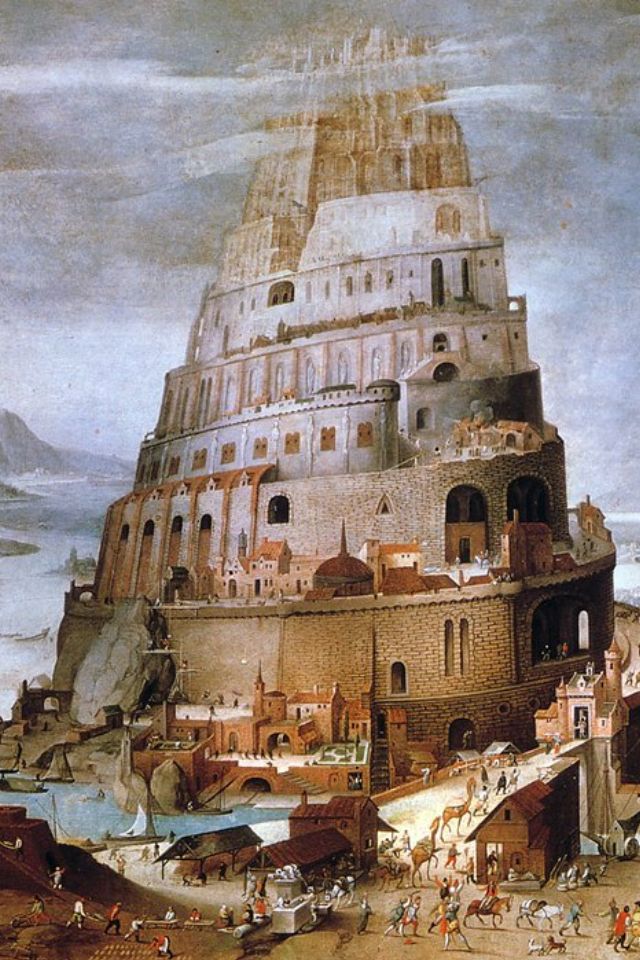