The Mythological Cycle is about the set of five Invasions Lebor Gabála Érenn that were core to the formation of Ireland. It is also about the Battles of Moytura where the Tuatha De Danaan were successful in establishing a culture based on the goddess. The final invaders, the Sons of Mil, then beat them at the Battle of Tailtiu to send the Tuatha De underground where they have remained. This cycle also includes the magical Midir and Etain and a number of Voyage Stories such as Bran and Máel Dúin.

Unlike other mythologies that have their stories of how the world came into being, the Irish, quite differently are, the people who came from ‘somewhere else’.  The invasions begin with the much travelled Cesair, her partner the shaman, shape shifting Fintan, two other men and fifty women.  This is followed by the innovative Partholonians, the Nemedians and then the Fir Bolg, the bag men of Archaic Ireland and their wonderful political social idea of the ‘cuige’ the four provinces that are five which set sup the idea of the sacred centre.  These four invasions set up the chief tribe of the Cycle, the Tuatha Dé Danann, ‘the peoples of the Goddess Danu’.  Their success in the Battles of Moytura establishes Ireland as a goddess culture.  This essentially feminine foundation remained until the arrival of Amairghin and the Sons of Mil.  It was then that the Goddess peoples lost the Battle of Tailtui and they were banished underground.  Some see this as a truly tragic day in Ireland’s mythic history.

These invasion stories are complemented with exile stories: The voyages of Bran, Mael Dun and the well known Children of Lir.  The combination of invasion and exile stories establish the Irish as the people from somewhere else, who have gone somewhere else – potentially a globally relevant modern foundation myth! 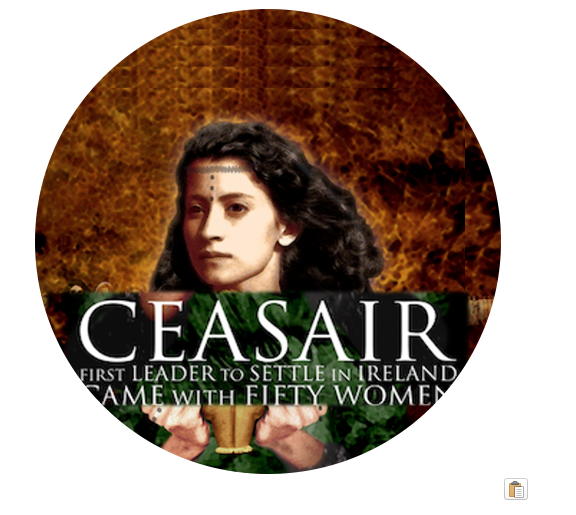 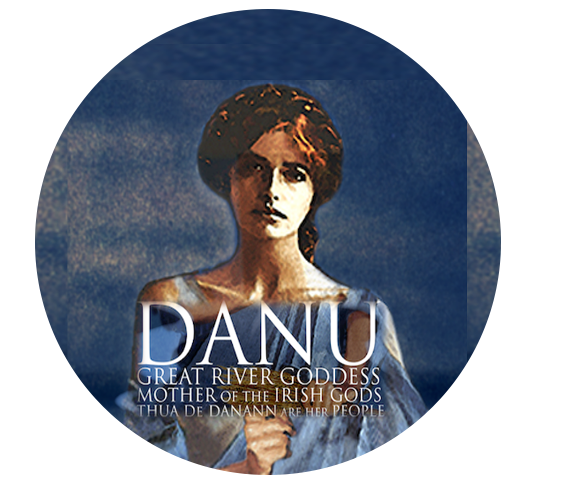 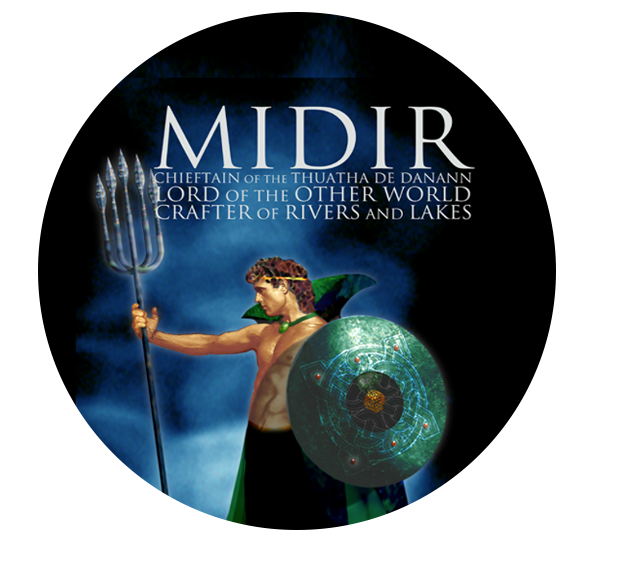 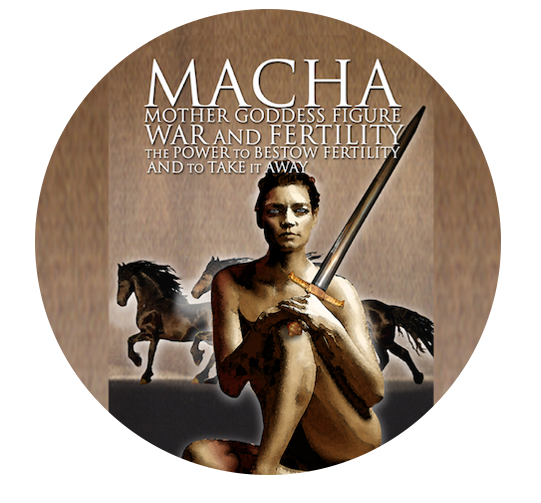